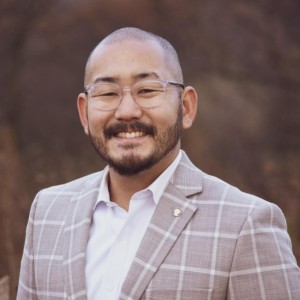 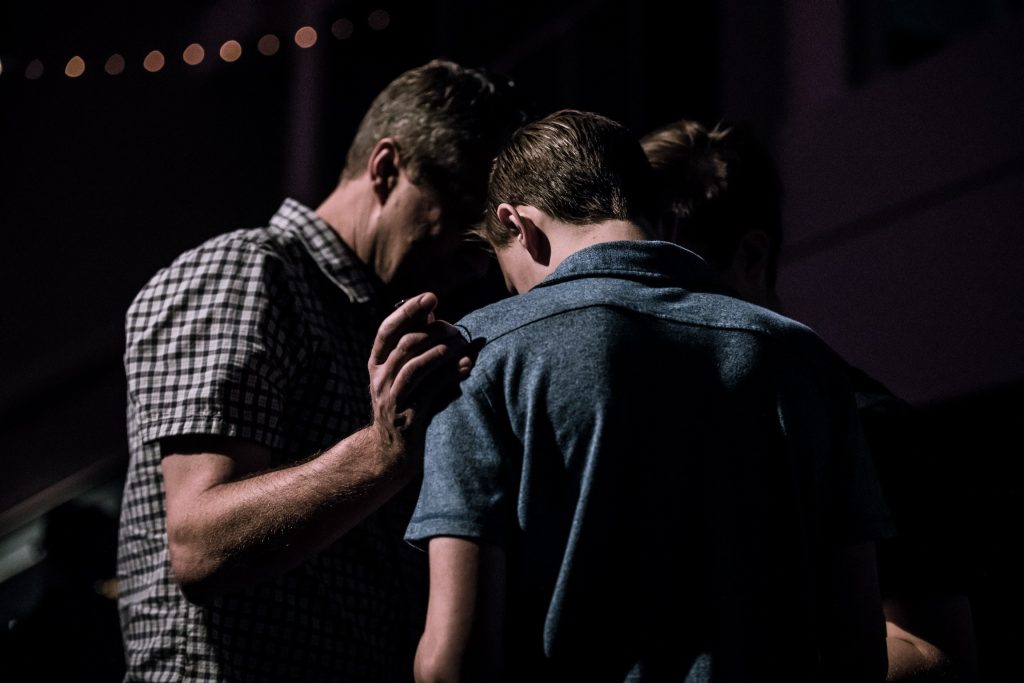 America is in crisis. I weep often as I look around and see the staggering confusion of masculinity and manhood identity crisis. As we look at sociological data and statistics, analysts often point out that the root problem is the failure of men. In our fatherless culture, many guys struggle with their calling as men to live as faithful husbands and responsible fathers; as a result, they feel alienated from God.

While the world seems increasingly confused about basic matters like what it means to be male, churches offer to help men find true healing. This raises some of the most important issues facing Christians today. We must reach men in Jesus Christ by the power of Christ’s substitutionary death and resurrection.

The church is in great need of awakening and renewal. Richard Baxter said it well, “Its greatest need might well be godly men.”

Here are three suggestions to regain our Biblical manhood:

1. Authentic Engagement From Men In The Church

I believe the core of the problem within our society is that few men within the church are engaging the world. We simply don’t have examples of godly men around us. Leadership is characterized by authentic examples more than it is characterized by admonition and instruction. People are looking for a demonstration, not an explanation.

Every father should remember that one day his son will follow his example instead of his advice.

Robert E. Coleman from the book Master Plan of Evangelism said it well, “It is good to tell people what we mean, but it is infinitely better to show them. People are looking for a demonstration, not an explanation.”

Our idea of men’s ministry is to provide food, sports, or entertainment while we dance around men’s deepest problems without actually addressing them.

Yet everywhere I go today, I find men who suffer from crushed masculinity. There is a sense of poor fathering, lack of affirmation, bullying, family rejection, inferiority, or some form of abuse. Their manhood did not develop properly. They are men on the outside, but inside they are wounded boys who are afraid to tell anyone how they feel.

Biblical manliness comes about when living in the relational environment of the local church.

One reason why the church of God at this moment has so little influence in the world is because the world has so much influence over the church. God calls us in the midst of a crooked nation to use men like you and me. Men are called to lead the church (1 Timothy 3:1-7). What the church needs most is an army of godly men.

Mark Dever from 9Marks ministry said it well, “We believe the local church is the focal point of God’s plan for displaying his glory to the nations. Our vision is simple: Churches that reflect the character of God.”

Thus, we need men that reflect that character of God, leading in the church.

When darkness seems to overwhelm our society, this is the opportunity for the church to shine brighter than ever before. There has never been more a crucial moment than now.

I don’t know if you’ve noticed with the gradual and casual change of our lives, but our young boys and youth are going through fire. Sometimes our priority may not be our children, but on Satan’s agenda they are number one.

If we want a strong church, we cannot assume men magically show up. We have to encourage men, equip men, go after men, and find men who are strong in faith in Christ (1 Cor. 16:13) by the grace of God.

A Call To True Biblical Manhood

We already have enough men who are “bench warmers” in the pews and think Christianity is a spectator sport. We have not been called to hold the fort, but to storm the heights. We are to rise up to greatness. Let’s get out of our seats and go into the streets!

“Give me 100 men who fear nothing but sin and desire nothing but God; such alone will shake the gates of hell.” – John Wesley

I pray God will call forth a new generation of men who will simply, humbly, and sacrificially follow their Lord Jesus with hearts devoted to the glory of God.

Dr. Jonathan Hayashi became a Christian at age 16 when he heard and responded to the good news of the gospel of Jesus Christ. He earned his Bachelor of Arts from Moody Bible Institute with a double concentration in Pastoral Ministry and Biblical Studies, a Master of Arts (M.A), in Congregational Leadership from Moody Theological Seminary, and Doctorate of Educational Ministry in Biblical Counseling from the Southern Baptist Theological Seminary. Jonathan has assisted Southern Baptist life in various local, state and national roles. He presently serves on the Executive Committee at Southwest Baptist University (Bolivar, MO) and serves on the Board of Trustees at Midwestern Baptist Theological Seminary. Jonathan served as Senior Pastor at Northern Hills Baptist Church Holt, Missouri from 2020-2022, Worship Pastor at Troy First Baptist Church in Troy, Missouri form 2015-2020, and as Assistant Pastor at Uptown Baptist Church in Chicago, Illinois form 2011-2015. Outside of pastoral ministry, Jonathan is a contributor for the bi-weekly journal Pathway (Missouri Baptist Convention). He also served as a commissioner for the Missouri Commission of Human Rights and was the vice chairman for 2021. He has been fortunate to publish articles for various websites, several scholarship journal articles, book review, and his doctoral dissertation. He is the author of Ordinary Radicals: A Return to Christ-Centered Discipleship and Making Lemonade: Turning Past Failures into Gospel Opportunities. He and his wife, Kennedi, have four children: Kaede, Seiji, Anna, and Ren.
All Posts