There Is No Category Called “Leaders” For Men There is no category, role, or title called “Leaders” for men. What I mean is, you don’t pick or achieve that as a man. You just, by default, are that. 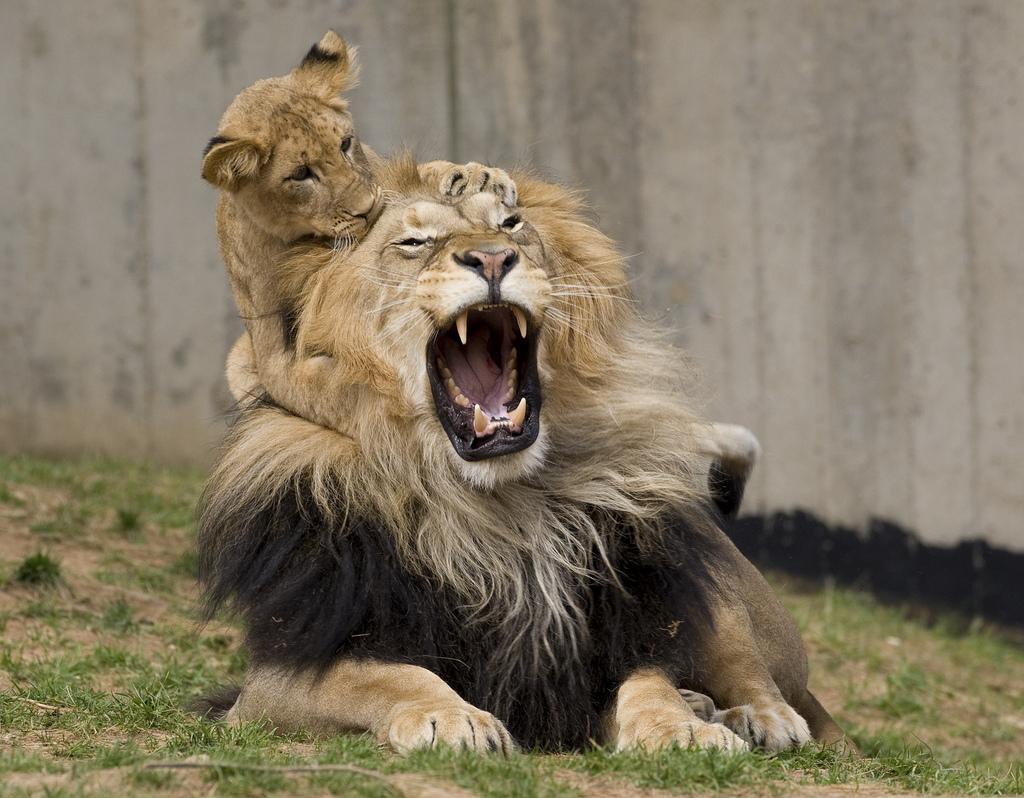 The only question that remains for us as men is: Are you a good leader or a bad leader?

And, possibly more important: Are you a bad leader that thinks you’re a good leader?

What I’m talking about is the nature of who you are and how you are made as a man – the roles you’ve inescapably been designed for whether you like it or not.

Be Encouraged Men; You Were Made For This

Now I know you can read an intro like that, and automatically just feel the pressure come on like that moment right before you step onto the track with your heat, or the moment you receive the play from your coach in the huddle and you know it’s coming to you.

And let’s not pretend guys, we can’t really say men do well in pressure in our society these days. I think though, it’s because we’ve lost site of the fact of this very thing I’m saying here though:

You were already made to be this! You just have to step to it!

One thing I’ve found from leading a Men’s Ministry of college aged men and helping make disciples of guys the last few years, is that we have far more insecurities than we like to tease that women have.

It’s nuts! We act the part, but we’re scared to death of so much stuff that we’re called to lead in!

This is a crazy cycle! We end up resorting to easier things that our culture will affirm us in as being manly in:

Does this not reveal the inescapable truth, though? You are already made for this! You just have to step to it in the real, God ordained, harder, but infinitely more satisfying ways!

You Are An Image Of Glory, Giving Glory

I suppose there is one other route some men do take, and that would be “the nothing route”. As in, for whatever numerous reasons (some our fault, some our father’s, and some others’) we decide we’ll just coward into nothingness. We’ll try to do as little as possible, and maybe we’ll get by without being noticed at all.

We take on small roles and try desperately, (as-effortlessly-seeming-as-possible), miserably hard to be affirmed in them, and we never feel sufficient. All because it’s impossible to truly stifle the longing for glory within us – which is good – but if you are convinced you can’t accomplish what your soul longs to be then you just exist in a constant state of discontentment and turmoil.

You won’t bring yourself glory, and you won’t possibly be able to give esteem and glory to any other man, or worse, God.

But it all comes down to this men: This isn’t a competition. The one who HAS all the glory already, made us in his image, and said we do represent him.

It’s that simple. You either do the hard work and learn how to live a life worthy of that calling, from God’s word, or you run from it and forever try to bucket your way out of an ocean of insecurities!

This is why there is no category called “Leaders” for men. You already are one. You’re just either a good one or a bad one.

Then as far as the routes of accomplishment, having a beard does help your appearance, but it doesn’t in the slightest bit make you more manly. Do all the routes, and do them really freakin’ well! You can! You’re the image bearer of the master of everything!

It’s all for Jesus! Our pleasure. His glory!

Q: Does this resonate with you as a growing man? Is it hard for you to see yourself as a leader? Why? What have been some challenges and how would you tell others to overcome them?

Partaker of grace with all I need for today. Wielder of both swords and trowels. Husband. Father. Rancher. Renovator. Real Estate Investor. Communicator. Webpreneur. Founder and lead steward of TheMajestysMen.com and the HNR.GD Network. A once-and-future pastor currently building an anti-fragile future through study, entrepreneurship, and community. Catch me anywhere online @rileyadamvoth.
All Posts