Don’t Stop Believing: The Error Of Falling Into “Works” After Being Given Salvation 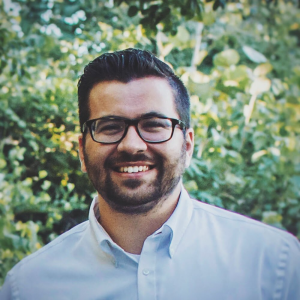 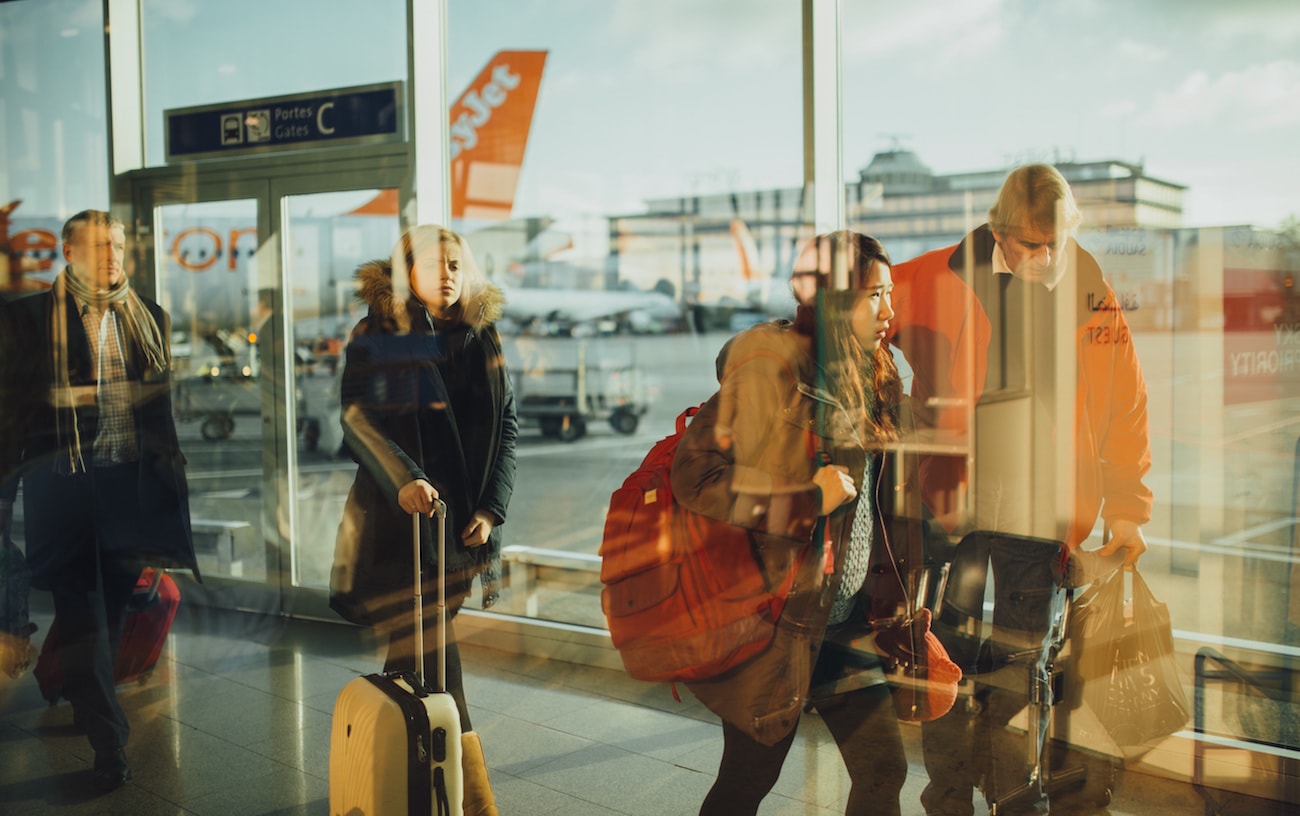 If you’re anything like me, then you love your ’80s music — especially the tried and true ballads from the seminal group, Journey. I’ve always said that if I could go back in time, I’d have their hit “Faithfully” played on repeat at my wedding. But, perhaps their most famous song is still their 1981 single, “Don’t Stop Believin’.”

It’s been covered endlessly and re-recorded numerous times. But the original vocals of Steve Perry belting out that signature riff, “Don’t stop believin’ / Hold on to the feelin’!” have become more than just lyrical platitudes — these words have transcended to nearly stratospherical heights, becoming the fight song for sports teams and anthem for underdogs.

Sometimes, though, I wish that Christians would make this their anthem too.

It’s really easy to forget where you came from. Familiarity really does breed contempt. The longer we’re familiar with something, the more it becomes ordinary — it doesn’t surprise us like it used to.

Like the first time we watched The Sixth Sense, our minds were blown! But once the ending’s known (er, spoiled, but I won’t do that here) the phenomenon of that film doesn’t quite hold the same shock-value.

The same holds true in Christendom, unfortunately. Sometimes the fact that we’re saved lends space to forget what we’re saved from. There’s the tendency to focus on the doctrine of salvation in lieu of the Savior Himself. We study doctrines, investigate languages, and parse words, which are good in their own right, for sure, but can also nurture unremarkability and lack of awe in our walk with God.

Instead of remembering how amazing our salvation is and how ludicrous it is that we’re even saved at all — instead of dropping to our knees in wonder-filled worship over the remarkability of our redemption, we’re caught up in the red tape of religiosity, making sure everything and everyone’s set straight.

As is often the case, Christians function with “Straighten Up & Fly Right” as their theme song. Remember that one? The 1943 single written by Nat King Cole and Irving Mills? It’s words, I’m sure, will be familiar to you:

These seemingly innocent lines possess devastating realities if applied to the Christian faith. Making this our anthem ensures that we’ll always be about working and setting things straight and making sure everyone’s “right” — there’s no rest or rejoicing, only doing and toiling.

Christians are often guilty of two things (among many others): forgetting where they came from and forgetting to rest. And it’s because we forget where we hail from that we forget to rest, to slow down.

You see, the ironic fact is that Christians usually aren’t guilty of doing too little — believe it or not, we’re often guilty of doing too much. After salvation, it’s easy to slip into the mode of “straighten up and fly right” — of setting everything straight and making sure everyone else follows suit.

It’s not enough to experience the wonder and miracle of grace in salvation — we have to make sure we’re right, and everyone else better get to where we are too.

But the remarkable thing about Christianity is that the only “work” that’s required is the work of belief. “This is the work of God, that you believe in him whom he has sent.” (John 6:29, emphasis mine)

From Bustling To Believing

The work of faith isn’t about setting all things straight and making everything right but believing something — Someone!

“The office of faith is not to work, but to cease working; not to do anything, but to own that all is done; not to bring near the righteousness, but to rejoice in it as already near.” [1]

By believing in the gospel, you own all that Jesus did and finished for you in His sin-free life and sin-bearing death. By putting your trust, your life, your all on His performance, you find rest from your incessant bustling and buzzing trying to “straighten up and fly right.”

And the work of belief is tough stuff — it’s an uphill sled — because your inner natural man, your old nature doesn’t want anything to do with this “easy believism gospel.” It’s unnatural and quite absurd that something so precious would be so free.

But such is the unspeakable gift that God has graced to all mankind in the offering of His only begotten Son, upon whom is the weight of all your guilt, shame, and sin. Your natural man wants the acclaim, wants the glory, wants the merit for himself — believing the gospel is an affront to self-righteousness, pride, and self-confidence.

When it comes down to it, “Don’t Stop Believing’” is the perfect anthem for the redeemed.

“Don’t stop believing” the gospel — the work of Christ and perfect substitution and sacrifice He presented in His own body for the sake of your sin and the Father’s holy law. Don’t stop believing that it is, indeed, finished! — fully, finally, and forever!

“Hold on to that feeling” — that feeling of utter helplessness and hopelessness at the fact and reality of your depravity and condemnation. Don’t let that go; hold on to it. Never forget the miracle and surprise of your salvation — for that’s what you are: a miracle of grace.