Women Are More Than Synecdoches 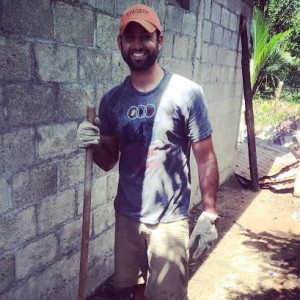 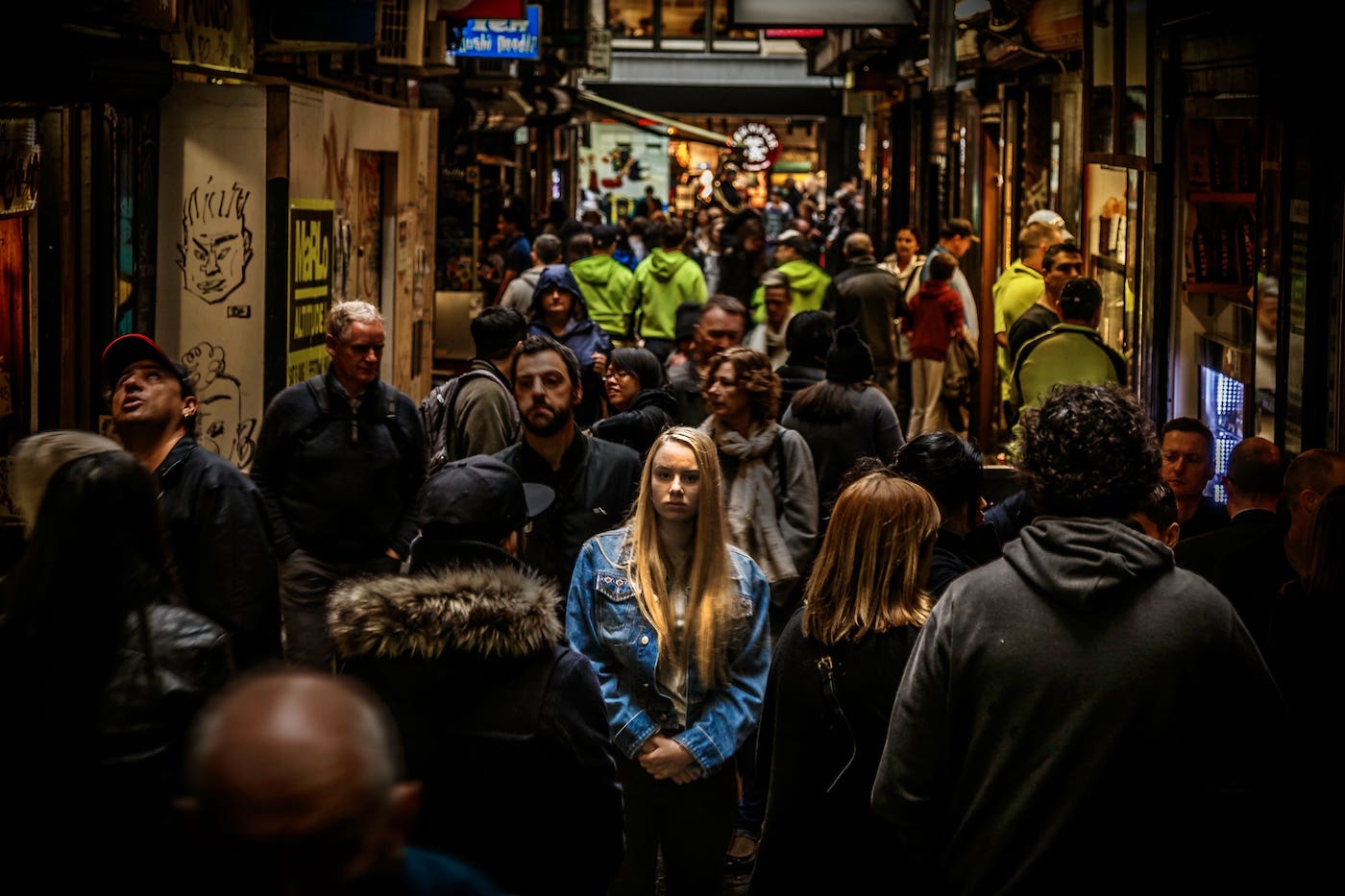 Syn-ec-do-che (siˈnekdəkē) –  a figure of speech in which a part is made to represent the whole.

What has become increasingly clear in modern America is that women bear the brunt of the sexual revolution in ways that men don’t or can’t.

For example, most men at the beach don’t face the societal pressure to dress themselves in their underwear. No man has ever been encouraged to have an abortion in light of his “reproductive rights.” Men have never had to fight for equal gender opportunity in the workplace. You’ve probably never turned on Fox News to hear conservative political pundits discussing the dangers of the “masculinist” agenda.

From the bathroom stalls at Target to our nation’s military, the changing social landscape presents many troubled waters for Christian women to navigate. And young ladies feel that burden from an early age. That’s precisely why sexual identity is more important today than ever before. So our words matter.

The word “synecdoche” is not one with which most English-speakers are familiar. Webster’s defines the word as “A figure of speech by which a part is put for the whole.” For example, when a British soldier is said to serve under “the crown,” he’s not literally serving a circular piece of gold. “The crown” is a synecdoche for the queen. A part is representative of the whole.

Unfortunately, thanks to popular movies, music, and culture, women are often referred to synecdochically (Yeah. That’s a word). And the end result is the dehumanizing of women.

Just like any other kind of warfare, the spiritual and political battles over gender are often waged over language. Just last month, Oxford English Dictionary issued their new words and phrases for 2016 – one of which was the new transgender honorific called “Mx.” (pronounced “Mix”).

However, while Christians may not be able to control social language, they can control theirs. And the way young men in the church speak of women is indicative of the honor and dignity (or the lack of) that we ascribe to the female gender.

More than ever, American culture desires to reduce women to synecdoches: her legs. Her chest. Her backside. Just turn on popular radio and you’ll more than likely hear someone referring to a beautiful woman in terms of a body part – as if that body part represents the woman as a whole.

The other day I overheard a young man referring positively to his girlfriend as “that thang.” This is the kind of impersonal rhetoric that often typifies sexual language – the kind of objectifying language that sinks into the worldview of young people inside and outside the church.

Fortunately, the Scriptures present a starkly different picture of women — one that views them as people and not as body parts, as image-bearers to be loved, not as images to be lusted after. (Gen 2:23, 1 Pet 3:7) Christ came not to accentuate one part over the whole, but to find them arranged in one beautiful body. (1 Cor 12:18)

And the body itself isn’t simply a sexual organ designed for stimulation, but rather a temple for the Holy Spirit designed for God-glorification! (1 Cor 6:19-20) The Apostle Paul reminds us,

“The body is not meant for sexual immorality, but for the Lord, and the Lord for the body.” (v.13)

This is precisely why Christ doesn’t just redeem our souls; He redeems our entire bodies! (1 Cor 15:44)

Women are more than synecdoches. They’re precious co-heirs with men in the kingdom of heaven. (1 Pet 3:7) The way we speak of women, and the way we allow speech about women, indicate the level of respect and dignity we ascribe to our fellow divine image-bearers.

Admiring the beauty of the female body is something God designed… as long as we understand that only one is to be united to ours:

Marital union is designed to point to the union between Christ and His bride. (Eph 5:33) Therefore, when God declared that the “two shall become one flesh,” he was pointing not only to the parity between men and women, but to a beautiful parody of the Gospel. (Gen 2:24)

The love between man and woman represents more than the joining of “parts,” but rather two worshippers pointing to something larger and more glorious than themselves.

The Gospel declares that women are more than synecdoches. In fact, they’re more than bodies. In Christ, they’re our sisters awaiting coronation in the kingdom of God.

Obbie Tyler Todd is pastor of Third Baptist Church of Marion, Illinois and serves as online adjunct faculty at Luther Rice College & Seminary. He holds a PhD in Theology from New Orleans Baptist Theological Seminary and specializes in American religious history.
All Posts