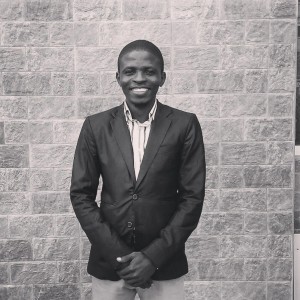 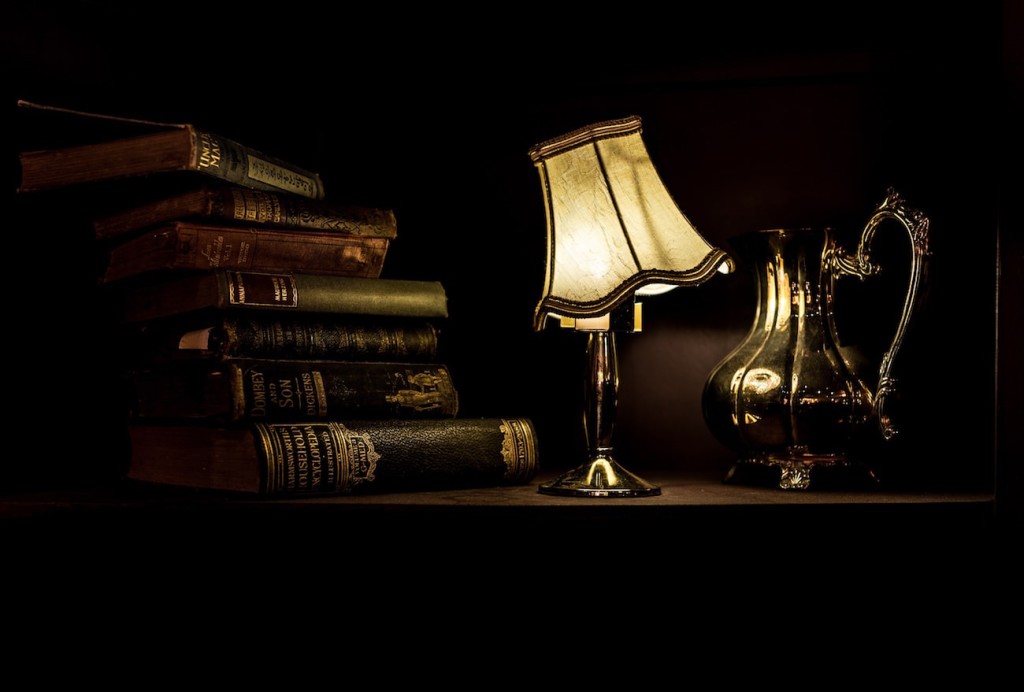 I have always been fascinated by the scholastic lifestyles of the medieval reformers and the 16th century puritans.

What strongly bonds me to their existential era is not just the imagery of the curly beards hanging freely under their cheerful faces, but the beauty with which their feathery pens dance aesthetically on their scrolls under the weight of darkness; scribbling spiritual manuals.

Their giftedness in understanding, composing and explicating theological realities, shrewdness in expounding scripture and their willingness to promote the study of theology among farmers, shepherds, traders, blacksmith and elite government officials gives me emotional thrills.

I have a feeling that you also have deep respect, love and admiration for these spiritual sages.

Scholastic effort presenting itself as modern education is not the invention of novel men. The Christian worldview structures and towers rightly upon the sweat of our medieval scholars and thinkers who were mainly reformers and puritans.

In fact, the secularist worldview that has today consumed our universities and colleges patterns its perversion off the Godly efforts of Luther, Melanchthon, Zwingli, Bucer, Calvin, Knox and the Puritans.

The descent of Christian Scholasticism (or academics, if you are not used to heavy words) is gaining downward momentum especially due to the intolerance our culture has for anything which claims exclusivity of truth.

This was the same reason Luther wrote the Christian noblemen of Germany that he “greatly fears that universities, unless they teach the Holy Scriptures diligently and impress them on young students, are wide gates to hell.”

The laser focus of the puritan/reformation education was directed at the salvation of mankind, a vision which has been lost within Christian circles, today.

As young men, we are in a season in which we must work hard to retrieve the mindset of historical education, as designed by the Puritans and reformers, or we risk losing young, powerful and intelligent minds to the lures of secularism.

The urgency to keep Christian scholasticism in our universities and colleges prompted Richard Baxter to say:

“Ánd, therefore, I shall presume to tell you, by the way that it is a grand error and of dangerous consequence in (Christian) academics, that they study the creature before the Redeemer, and set themselves to physics, and metaphysics, and mathematics, before they set themselves to theology; whereas, no man that hath not the vitals of Theology, is capable of going beyond a fool in philosophy. Theology must lay the foundation, and lead the way of other studies.” – Richard Baxter

A Focus Of Puritan And Reformation Education

The puritans and reformers took a holistic approach in their scholastic efforts with a sharp focus on theology. A dive into their works will reveal how they weaved theology, logic, astronomy and other relevant subjects to communicate and explore the riches of life as bestowed on them by God.

We need to recover and reinstate this lost treasure in our colleges and universities as it will help direct young men and women into focusing on the main essence of life; knowing God, glorifying Him and enjoying him forever!

We must revive the passion for classical, medieval, theological scholarship.

We all must bear this responsibility as a community of young believers.

Hey, I am Daniel Olushola, a writer and entrepreneur. I lead Reformation Wall High School Nigeria (Starts September, 2017), an institution I founded to train, equip and empower our students to develop a genuine personage that will effectively engage our society’s problems biblically, intellectually and creatively; offering solutions to tough challenges in society and serving as effective leaders at home, communities, local churches, universities and workplace. You can interact with me on twitter @DanielOlushola
All Posts