How To Rightly Respond To People Who Refuse Correction 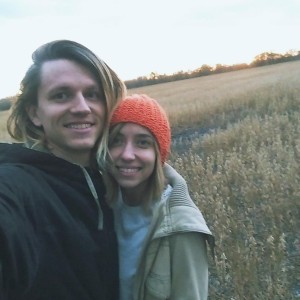 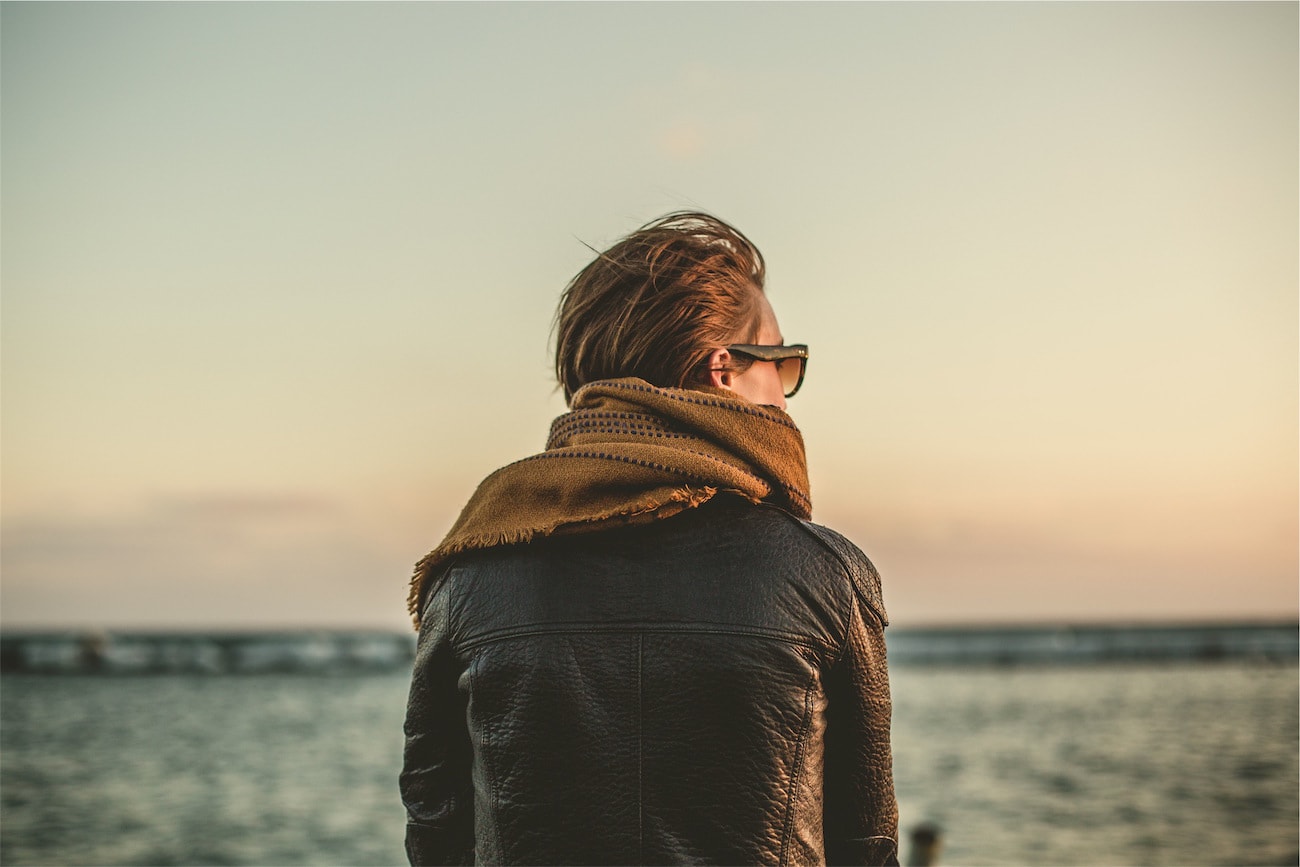 My husband and I were told this weekend with great spite, “You two give the worst directions, EVER!” Unfortunately, it was from someone we love, care about, and have a long-lasting relationship with. To make it worse, the remark was a response to us actually giving very accurate and effective directions that simply weren’t followed.

Sometimes in life, no matter how obvious the truth is, when one isn’t willing to admit they are wrong, they find excuses, twist words, and blame others — in this case it was we who were blamed, the direction-givers.

Perhaps emotion and self-worth were attached to being correct in this argument. So, for the offender to be right, there was no expense too large — plowing over relationships with unjust accusations and insults.

Our Response Is Important

We’ve all been wronged in one way or another. It can happen with people who choose to be argumentative, belligerent, selfish, harsh, flippant, or simply just rude to you.

Choosing a wise response is hardly an easy task with a vast array of them to choose from, a mind full of emotions, and the speed of the conversation. However, your response is extremely important.

A person can’t control their circumstances, but only how they respond. We are called to steward our minds and emotions, and to respond by following Christ’s example of abiding in the Spirit.

Model The Example Jesus Gave Us

Jesus dealt with many difficult people during his time on Earth. He never displayed harsh superiority or dismissive pride. Indeed, Jesus has authority, yet he displayed it with extreme control.

At times, Jesus chose not to rebuke.

When Jesus speaks of the heart of man saying in John 8:47,

“Whoever is of God hears the words of God. The reason why you do not hear them is that you are not of God.”

He is saying that some will come to know the truth and others won’t, no matter what we say.

It is not our decisions or doings that make people see what is right and what is wrong. We share truth and respond to reactions to truth. It is up to God and the other person whether they receive truth.

People that will not see the truth after it’s been spoken, and humble themselves to it to do what is necessary to redeem the situation, will not succumb to truthful or even kind arguments.

A good indicator that this person is not hearing truth is they start twisting phrases, making excuses, and targeting attacks on you. This is not a necessary time to use rebuke. It shows they are willing to refuse the truth at any expense for the sake of their self.

Beware of your temptations!

It’s important to note there will be a temptation to want to force the person to see the truth.

When you choose not to rebuke someone and remain silent, you are essentially letting the other person believe he or she is right at the expense of him or her thinking you are wrong. Being wrong in their eyes may cost you some reputation, require you bear an insult, endure humiliation, or more.

Jesus had the freedom to be silent.

Jesus knew the cost while remaining silent in the account of Matthew 27:12, yet, he remained silent.

“When he was accused by the chief priests and elders, he gave no answer.”

Jesus’s silence instead of rebukes and displays of authority in this moment would cost him his life. He was on trial because of twisted and false accusations, to be hung on a cross, and still he did not respond.

While Jesus had the authority and power to change the situation, we rarely do anyway. Yet, what we do have in common is the more important part: the freedom and security to be silent.

The life Jesus gave on the cross because of the unjust accusations of the priests, elders, and Roman government, was given and entrusted to the new life he was promised by God the Father.

Whatever we are sacrificing ourselves by remaining silent, we will gain in the promises of God (all of which are stated in the sermon Jesus gave in Matthew 5).

This displays of trust in what we will receive from the direct act of being silent and trusting in God’s sovereignty is called meekness. God’d promise to the meek is that you will inherit the Earth. Our inheritance is entrusted to us because of Christ’s meekness, and our meekness shows we can live and operate in his Kingdom in his respect.

The situation has passed and your emotions have settled, and now your thoughts are on deciding how to continue your relationship with this person.

In Paul’s letter to the Colossians (Col 3:12-17), he wrote to encourage them to live in unity in their relationships by forgiving one another as Christ forgives them.

“Put on then, as God’s chosen ones, holy and beloved, compassionate hearts, kindness, humility, meekness, and patience, bearing with one another and, if one has a complaint against another, forgiving each other; as the Lord has forgiven you, so you also must forgive.”

The latter part of  his encouragement is most significant. Paul writes, “…so you also must forgive.”

What this means is that we do not have a right to hold a grudge against someone for wronging us, because our wrongs have been forgiven by the one we all ultimately sin against. In fact, if we don’t forgive, we are then wronging God and in need of repentance.

Forgiveness is not a one time deal.

When we choose to forgive someone it means that we are continuing in a relationship as though united again as family. However, the hurt done to you may appear again and again. Whenever you are reminded it brings along all the emotions with it. Each time though, we are required to forgive by reminding ourselves the reason we have to forgive: Jesus has paid for it.

There Is Hope For Us All!

While we are still on this earth, awaiting Jesus’s return to make everything whole and right again, we can still have hope for those that don’t know God, to come to know God and his truth and repent.

If we respond as we should, like Jesus’s example, then God may grant those that could not see the truth of their depravity to then see it and the truth of God’s goodness and way of love.

Paul shares this hope in his letter to Timothy,

“And the Lord’s servant must not be quarrelsome but kind to everyone, able to teach, patiently enduring evil, correcting his opponents with gentleness. God may perhaps grant them repentance leading to a knowledge of the truth, and they may come to their senses and escape from the snare of the devil, after being captured by him to do his will.” (2 Timothy 2:24-26)

When we set our eyes on what there is to have and hope for in Jesus Christ, both now and forever, instead of what we lose in the moment, we then can see it’s everything we want and need all in God, himself. Plus, it will be what is best for the person who is being difficult.

Hi! Here are some words that best describe me: hobby gardener, daily Crossfit enthusiast, traditional foodie, wife of a tall, sweet husband, and a life consumed by Jesus's love and grace. By day I work an 8-5 job and on nights and weekends I'm a busy-bee learning to either sew fabric and seeds, knit, or cook with those I love. Last and above all, my motivation in life comes from my deepest love and understanding that Jesus is God and Creator of all.
All Posts