The Only Right Way To Respond To Good News From God 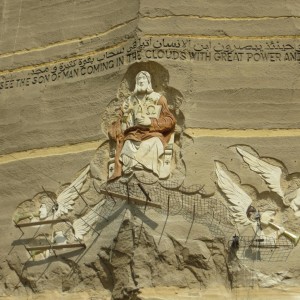 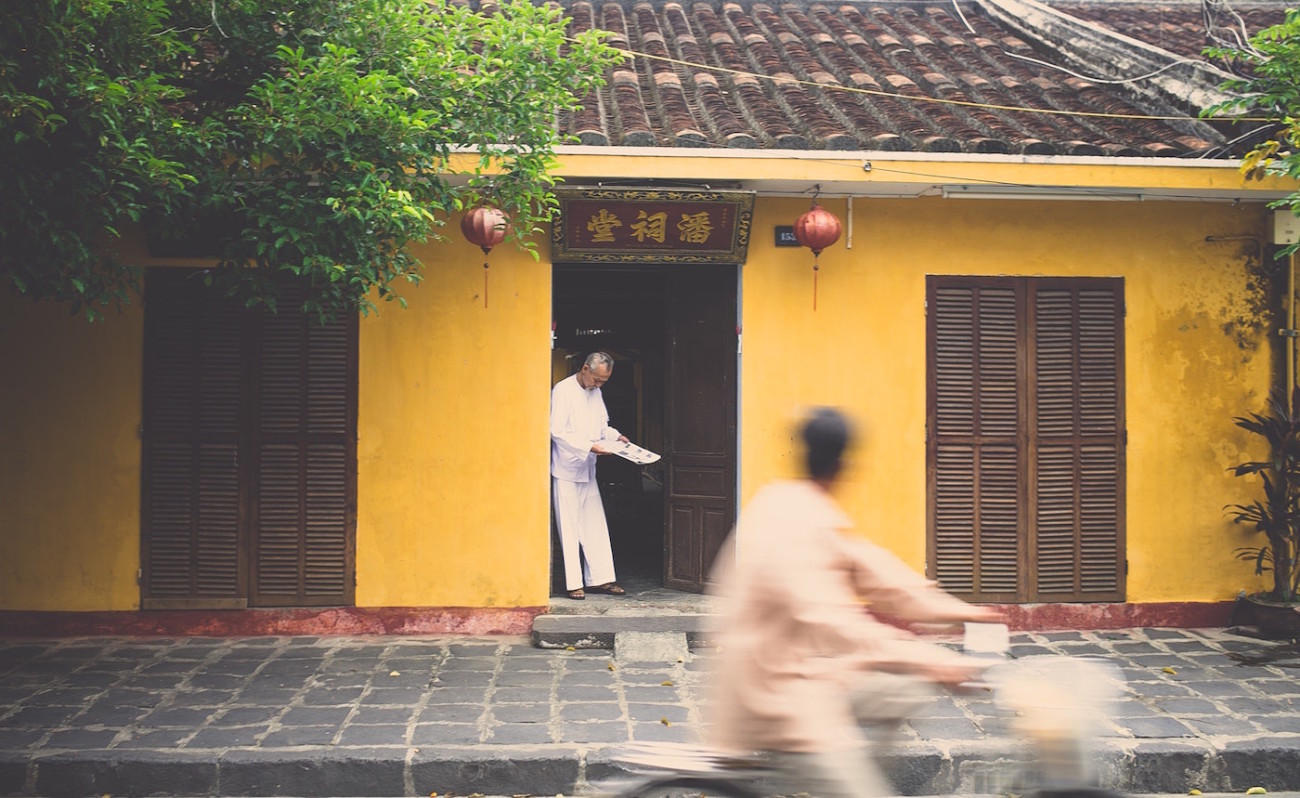 Have you ever had somebody give you good news? The best news I ever received happened in January of this year. That was the month that the woman who I had courted for three years said yes when I asked her marry me!

What do you think my first response was to this wonderful news? You guessed it! I announced to everyone I knew — texting people and posting it on social media that she said yes.

When something good happens in your life, it is very difficult to keep it to yourself. Your first impulse is to let everyone know about it because good news is better when shared.

But what would happen if someone told you to keep the good news a secret? That was what happened in Mark 1:40-45.

The Example From A Desperate Man

Jesus was entering a city when a man, infected with leprosy (a serious incurable skin disease), approached him for help.

In the Jewish culture, such an illness would make a person unclean and separate from the rest of society. Without societal support, such a person would not last long and eventually die of the disease. A similar example in our modern times would be the AIDS disease. People are often afraid of contracting the illness, so they separate themselves from those who have it. What a terrible thing — to die from a disease alone.

The man knew that Jesus was a man of God (he probably heard about the other miraculous healing that Jesus had done before). The leper had faith that Jesus would heal him. The man fell to his knees pleading to Jesus, “If you are willing, you can make me clean!” (vs 40, NET)

The disease quickly left the man! This was great news, but then Jesus commanded the man to not tell anyone what He had done for him. Instead, Jesus told him to go and be checked by the priest to confirm his healing.

Before an unclean person could return to the community, they had to first be declared clean by the priest. This is kind of like getting the clean bill of health from the doctor after you are miraculously cured of your AIDS.

What do you think the man did? Did he obey the word of Jesus and go to the priest? I am sure that he did, but along the way he made sure that every person that he met knew that it was Jesus who cured him of his leprosy.

This was a miracle of God and needed sharing, and in the sharing, God’s name became glorified.

So what is it that we are to learn from the healing of the leper? Everyone of us has been given good news too. We have been forgiven of all of our sins, and now we have an intimate relationship with God through His Son Jesus who took our punishment for all our sins upon Himself!

It is by His act of grace that we now have eternal life in this world and in the world that is to come.

This is good news that must be shared with everyone so that they too may know the grace of God and receive His gift of salvation.

Yet I notice that many who say they are believers in Christ are not sharing this wonderful news. As a matter of fact, they are hoarding it like some sort of greedy miser.

How can we do such a thing? How can we deprive such a wonderful gift from those who are dying from the sickness of sin?

If you view it as medicine, what are you going to do with it?

Are you going to share it with those who are sick or keep it to yourself?  Remember the example of the leprous man! Share your cure!

I was born on the West Coast, but I currently live in the great state of Texas. My interests include, reading Christian literature and Science Fiction. I also enjoy the outdoors and staying active. I also like to write poetry, Christian fiction and non-fiction. I try to live my life according to Romans 12:1; to live my life as a living sacrifice to the Lord.
All Posts