Are Altar Calls Really Worth Much? 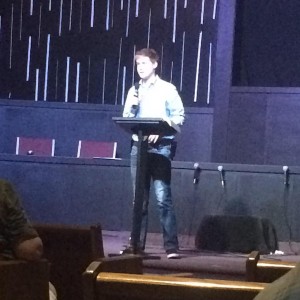 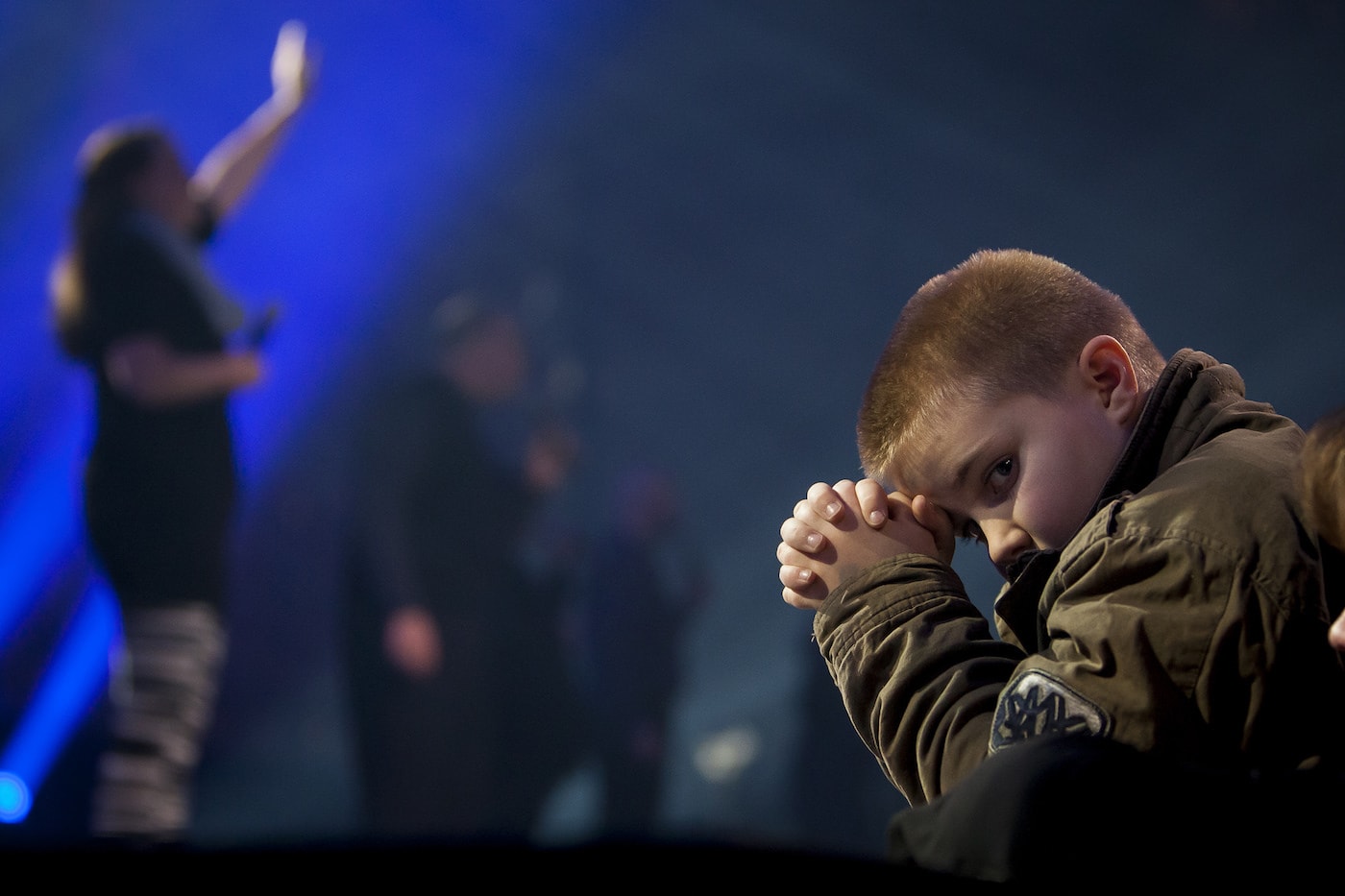 I was 14 years old and an eighth-grader when I started going to Wednesday night youth services. Being in the “Bible Belt”, it was kinda the “hip thing” to do; essentially everybody went. We’d get out of school, walk down to the local Subway, grab something to eat, then walk to the First Baptist Church—the typical Wednesday night.

It was always fun—even though that’s not the word that should first come to mind when talking about church. I still have many memories from that church. From playing basketball, playing games, and seeing a classmate of mine fall off a skateboard and bust his teeth everywhere.

Notice none of these memories concern my relationship with God.

There was one night where all of us met up in the huge sanctuary for some reason. The Word was preached, and next thing you know, we heard the typical, “With every head bowed and every eye closed…”

There was about to be an invitation to “accept Jesus into your heart,” …which is another blog for another day.

So I was sitting next to my friend, and the pastor said, “If you truly want to pray that prayer, come up front.” I peaked (because, ya know, my mind really wasn’t on that prayer—sorry God), and my friend got up… so I got up too!

I walked up there with him and a multitude of others; we began to honestly do a dance of praise to God for being saved.

I went home that night feeling the same. I woke up the next morning feeling no different; I had no love for the Lord, I didn’t genuinely care to obey Him, and I definitely didn’t care if God said my sin was sin or not.

Was I saved when I went up to the altar?

Absolutely not …but I thought I was saved.

A week or two later, I went to Oklahoma City with the youth group for a trip to a heaven-or-hell-type-of-haunted-house. We went through a little room that symbolized Hell; it was very hot, there was “fire,” and there were prison cells everywhere. Then the A/C was on in the next room, which was a very light room, and my gosh, I was in Heaven! It felt much nicer in there.

After, we all sat down to hear a sermon over Heaven and Hell. Again, the gospel was presented, people—including myself—came forward and “accepted Jesus as their personal Lord and Savior.”

Weeks after that experience, there was still no change—I was still your typical red-blooded 14-year-old boy who really didn’t care much about Christianity (except when he needed help).

Also, another thing that should jump out is the fact that I was “saved” twice in a span of three weeks. If anything shows you that neither experience was genuine, that should be the reason.

(That kind of leads into the theological issue of can you lose or give back your salvation, which I firmly believe that Scripture says you cannot. You’re either saved, or not, but your salvation is of the Lord, not yourself. Also another blog post for another time.)

Are altar calls a bad thing?

Not entirely. They can be, though.

Altar calls, as you can see from my experiences, can be very misleading and dangerous.

They (the altars, not the pastors) give you the false assurance of salvation because you took the time to go down there and pray a prayer. Emotions are high, music is on, and you’re giving into peer pressure. Dare I say it, altar calls can be manipulative. And I am not sure how anybody can argue with me on that.

That leads me to this question:

Should we do altar calls?

If you want to, then do it. It’s not a sin to give altar calls (duh). I will give altar calls, but as I have said before, I will never affirm somebody’s salvation on the spot, because I have no way of knowing if their conversion is true or not.

All in all, altar calls are fine; in my opinion. You should still do them, but do so with extreme caution in the eyes of the Lord. People can and will fall into the trap of relying on their “altar call experience” as to give reason why they’re saved.

None of it’s your doing; be humble.

I am 24 years old and am in love with Jesus Christ. He saved my soul in December of 2013 and I have not looked back since. My wife, Shale, and I have been happily married for over one year now. I received my Bachelor's in Mass Media at East Central Unversity and am currently pursuing an MTS in Preaching, Pastoral Ministry online at Midwestern Baptist Theological Seminary.
All Posts