Living As A Single Guy In A Selfie Society

Many single millennials are living life to the fullest. They live and go to work and hang out at the local hipster coffee shop. Life is good. Yet one of the hardest things attacking guys today is everywhere they go there’s a pic of a daughter of the Most High in just her bra and underwear.

The Bible does tell us to flee temptation, but how?

How are you to do that in a society where there are selfies.. EVERYWHERE!?!?! 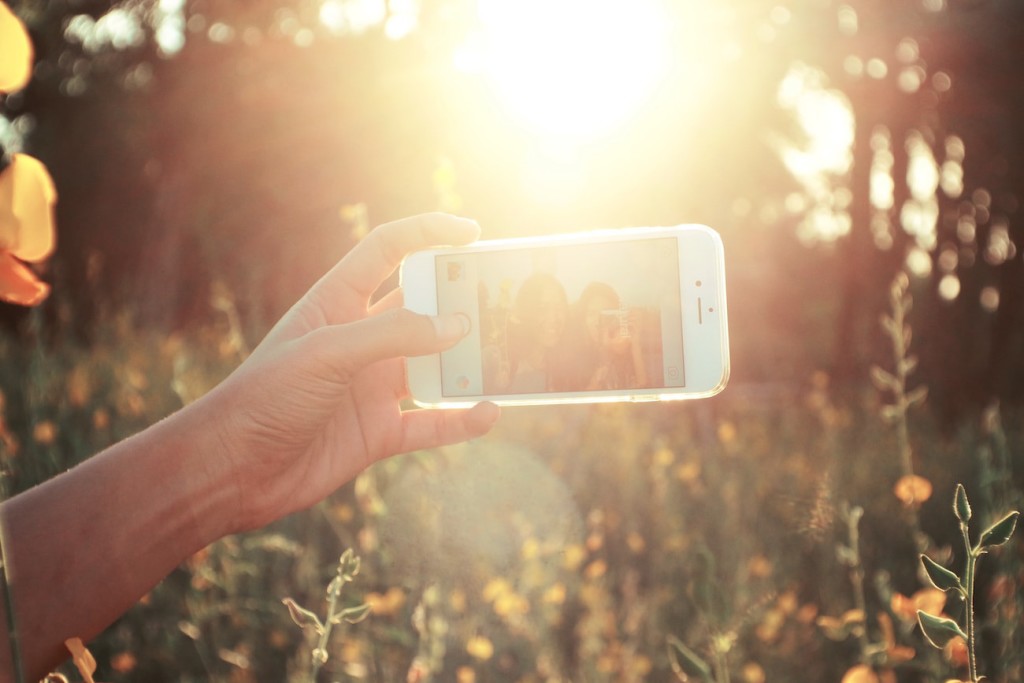 The “Selfie Society” we live in is difficult because we literally have access to everyone in their “current look” whether that be fully clothed, getting out of the shower or laying in bed in underwear.

We’ve created  an idea that this is ok and normal.

Guess what? It’s not!

How To Combat The Self and Selfies

Here’s ways to combat the temptation to send and receive selfies and inappropriate ones from girls and women in your life:

Delete ‘Her’ on SnapChat | SnapChat is a great tool and a fun way to snap a pic and send it quickly but where it gets us in trouble is we do it in the bathroom or while laying in bed.

We snap ‘Her’, and we enjoy seeing ‘Her’ snaps. Every guy sending dirty snaps and pics knows he has a ‘her’ on SnapChat.

Outside of the occasional snap that is funny or cool from your bros, the best course of action is to leave SnapChat alone or at least remove ‘her’.

Move Your Phone | Many guys have extension cords and keep their phones in their beds or right next to their beds at night. I bought from Apple the cord that is twice as long, just to get more reach from my phone charger.

Do yourself a favor and move your phone across the room.

This will help with the temptation to send those late night or early morning selfies and dirty pictures that should never be sent. Also, it will allow you to hear your alarm and have to get up in the mornings and actually turn it off so you aren’t late for your day.

Cloud Your Photos | This may sound crazy, but if you add a cloud service like Dropbox or iCloud to your phone it gives you a more difficult time to remove photos from your photo library. It also puts them on the internet automatically. If you make that gallery public online then everyone would see every picture saved and put in your phone gallery.

Think about it: would you really save or take inappropriate pictures if they were public for everyone to see? Not at all.

Be a Man, Tell ‘Her’ No | Boys enjoy selfies but men are above it. Men care enough about women and girls to never use them for something as minor as a picture of themselves. She will respect you more and you will respect yourself more.

If she’s not going to be your wife one day, she will be someone’s and you need to respect that other guy as well.

As a single millennial guy trying to live in a sex-driven, selfie society the thing to remember is 1 Corinthians 6:18. This verse should be something you plaster everywhere.

Know that when you send a receive inappropriate pictures and selfies it may give you an instant gratification but it won’t last. Plus, that is someone’s daughter and she has a Heavenly Father who loves her for more than the one picture you get gratification from.

Guys, fight the temptation in this selfie society!

Jack Leon lives in Jacksonville, FL and travels around the country leading worship in different churches every Sunday. Jack loves Florida Gator Sports, traveling, spending time with friends, writing and doing the ministry he loves which is leading people into a deeper relationship with Jesus through the platform of worship & music.
All Posts